A recent gallup poll attempted to look at why the unrest in the nation over the legislative agenda rammed through over the objections of the American people. 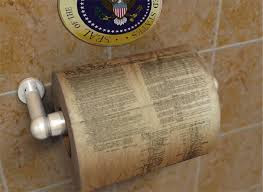 Well, what did we expect? Put the Democrat party in charge of the House, the Senate and the Oval Office and they're going to run wild. These folks are always talking of protecting freedom when they are out of power, and then just run right over you the minute they get into power. And they don't ever plan on changing. What's funny...what really cracks me up, is that the ethics of their own supporters is such that they don't care. They can't see that infringing on the freedom of one part of our population, whichever political persuasion, infringes upon the freedom of all.
Posted by James Nicholas at 5:53 PM