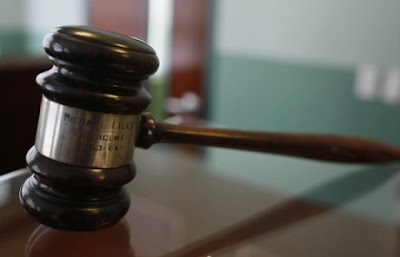 This occurred a while back, but it was a great moment and I had to celebrate it with all of you.


The federal government has just voted to repeal Section 13 of the Canadian Human Rights Act. While the bill still has to pass a Senate vote, Canadians likely now have permission to speak more freely.

Section 13 was an effort by Canadian liberals to stop hateful speech, and no sooner had it been passed than liberals started looking to claim they had been offended. The predominant claimant in Section 13 cases was one Richard Warman, a lawyer and prior employee of the Canadian Human Rights Commission, who after leaving the CHRC made use of the law in filing claim after claim on behalf of various "injured parties", receiving the various awards the government issued. It was a seedy business to be sure. The entire nation had a damper placed on it, and a very talented blogger I used to follow named Sean Berry withdrew from public blogging, fearing he could easily be sued for expressing his opinion. Anyone of a number of people he might comment on could claim they were offended, and it would be up to him to prove that he had not breached the rule. Ultimately both Mark Steyn and Ezra Levant found themselves as defendents in Section 13 complaints. Steyn used to joke that he could not return to his native Canada without potentially being cited for a Section 13 thought crime. All this is behind us now:

Give us joy! This was a great moment, a triumph of freedom over statism and oppression. Thank God!

Posted by James Nicholas at 6:54 PM